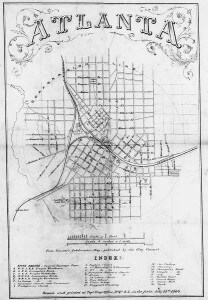 Back in 1836, the state of Georgia decided to make a railroad link to the midwest. “Terminus” – meaning “end of the line” was what the settlement began to call itself. Our city began to spring up around that point – the intersection between the Georgia Railroad and the Western & Atlantic Railroad. This point not only connected North and South, but also Georgia to itself – providing a vital link between Northwest Georgia, Macon, and Savannah.

We are all connected to the history of this city every single day. Just as the original Terminus was a meeting place for different regions, peoples, and cultures, Atlanta today thrives on that same diversity of ideas.

At Terminus Chiropractic we are not simply fighting disease. Instead we are building health and increasing life. We are rooted in this city, its people, and its history in order to build a healthy community. 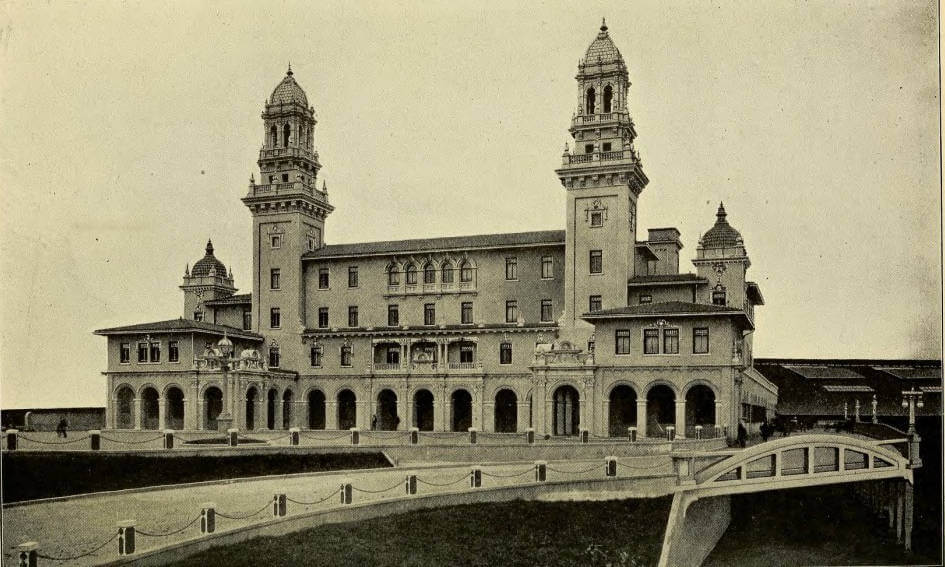 Terminal Station, which used to stand at the original Terminus site.